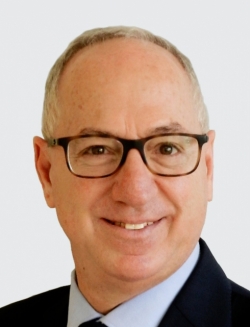 Giampiero joined the Italian Navy in 1971, and graduated in Electrical Engineering at Pisa University in 1979. From 1979-1985 he was involved in the construction of the Maestrale class frigates. In 1986 he joined the NATO Research Centre, involved in the construction and management of RV Alliance. In 1998 he became MD of SpecTec Italy, specialized in fleet management software; he became group CEO in 2005. In 2016, after Volaris Canada acquired SpecTec, Giampiero became Volaris marine division director. In 2018 he became CEO of IB Marine, specialized in fleet management solutions. He has an honoris causa degree in Public Administration from the US Massachusetts Maritime University.

The elephant in the room: data standardization

Digitization, a must for unmanned ships, cannot happen without setting different types of standards. It has taken 20 years to adopt a common standard for ECDIS; perhaps on MASS it could take less time if people start talking about the issues before it's too late.